How to Use Community-Building to Develop School Culture

Principal Rodriguez has improved her school's culture through kindness. Maranatha has developed a House System that has kept them engaged and motivated.
By
Jordan Pruitt
|
June 10, 2022

“I’m not getting in front of our kids and saying be kind to one another. But as they realize that their peers are humans too and it is beyond their friend group, you see those moments.”

Empathy is a bit of a buzzword in education, but we rarely stop to think about the meaning of the word. Empathy can be defined as the ability to understand the feelings of another. It is very closely related to mindfulness, which is the ability to focus on calmly acknowledging your own feelings.

The two ideas can be combined to teach students to identify their own feelings and be understanding of how they may impact others. In other words, how to be kind.

Principal Rodriguez set out to improve her school's culture by teaching her students to be kind. By focusing on kindness her school could develop into a place where students excelled not just as individuals but as a community. If students could learn empathy and mindfulness they could develop camaraderie and improve the morale of the school as a whole.

They have done just that. Maranatha has developed a House System that has tallied up over 117,000 positive points awarded this year. Maranatha Students have purchased 350+ prizes through their school store, and have instilled a sense of friendly competition among students that has kept her students engaged and cheering each other on as they succeed.

When you are seeing students from separate grade levels congratulate each other in the hallways for positive behavior recognition, you are certainly one step closer to positive school culture. But what exactly does that mean?

What is School Culture?

Well, that depends on who you ask. In every education job interview, there is bound to be some “culture and climate” related question or answer given.

Edglossary.org says that “school culture generally refers to the beliefs, perceptions, relationships, attitudes, and written and unwritten rules that shape and influence every aspect of how a school functions, but the term also encompasses more concrete issues such as the physical and emotional safety of students, the orderliness of classrooms and public spaces, or the degree to which a school embraces and celebrates racial, ethnic, linguistic, or cultural diversity.”

As you can see, something we all care very deeply about can actually be tough to define. If a culture is good or bad in your school, you know it. You don’t just know it, you likely feel it.

Let’s take a look at culture outside of school. I’ll use Cheers, the classic tv show, as an example. A place where “Everybody knows your name” seems like a great example of a positive culture.

Or consider a small-town football game on a Friday night, where everyone comes together to support not just the team, but each other, and maybe the town itself.

Both of those examples have something that all schools should strive for. A sense of community. In a place where everybody knows your name, we all have a shared goal and a sense of belonging. That community approach is exactly what Maranatha has built using House Points.

Why a Community Approach?

We are social beings, and we all seek to belong on some level. Students tend to find other students like themselves to interact with. Even the most independent adults will find their tribe in one way or another.

That feeling of belonging provides safety. Not in the physical sense necessarily, but in the psychological. When we feel that we belong we feel safe to take risks, we feel safe to put ourselves out there.

That has a great deal of value in the classroom. We need students to feel comfortable taking academic risks so they can learn at a high level.

This also works amazingly well for motivation. The whole concept of being on a team develops a shared responsibility aspect of your school. Your students make it their school. It’s we, not me.

When you see that shift you know you're doing something right. You’ll see two students who may not normally interact are now congratulating each other on earning points for their house.

This can lead to so many positives for your culture as Principal Rodriguez noted:  “How can I get a sixth-grader to talk to an eighth-grader? How can I get an eighth-grader to mentor a sixth-grader? Houses were a huge building block for this. We don’t just have the sixth grade, seventh grade, and eighth grade. They are all intermixed. They are all equal.”

They are forming communities.

The students are divided into 4 houses. Principal Rodriguez has divided them up evenly amongst the grade levels and all subgroups. Each house has a “trait” that Maranatha values in students. Those traits are meant to provide a positive identity to students in those houses.

For instance, students in Borealis are known for integrity. Vanguard students are known for courage. Loma is known for reliability. Odyssey is known for perseverance. The houses create friendly competition but by assigning traits Maranatha has found a way to spread the values and beliefs upon which they want their school to exhibit. In other words, they have developed communities to build culture.

Along with the setup Maranatha has designed its system so that points can be awarded by any staff member at any point throughout the day. By including every staff member, and not only teachers they have once again fostered positive culture by building community.

The points are a big part of weekly chapel meetings, monthly spirit days, and semester House Games. By layering the awards system at different times along with a student store in LiveSchool they have made their behavior system relevant year-round. It is a constant motivator and the Houses are a community that builds with each event.

Normally when we talk about alignment we speak about vertical content alignment within departments and horizontal alignment in PLCs. But what Kelly and Maranatha have developed has the potential to be just as beneficial as they have created “horizontal and vertical alignment of student kindness, student togetherness, and student growth”.

Those are very strong pillars for any community to stand on and that is the type of culture we could all use a little more of.

We believe positive classrooms come from the right school culture. Do you?

Join a community of 1,000+ schools who use LiveSchool to improve their classroom management with school-wide points tracking.
Get a Demo →

We believe PBIS improves school culture. Do you?

Join a community of 1,000+ schools who use LiveSchool to improve their culture with PBIS.
Get a Demo →

We believe rewards build school culture. Do you?

Join a community of 1,000+ schools who use LiveSchool to improve their culture with school-wide points tracking and student rewards.
Get a Demo → 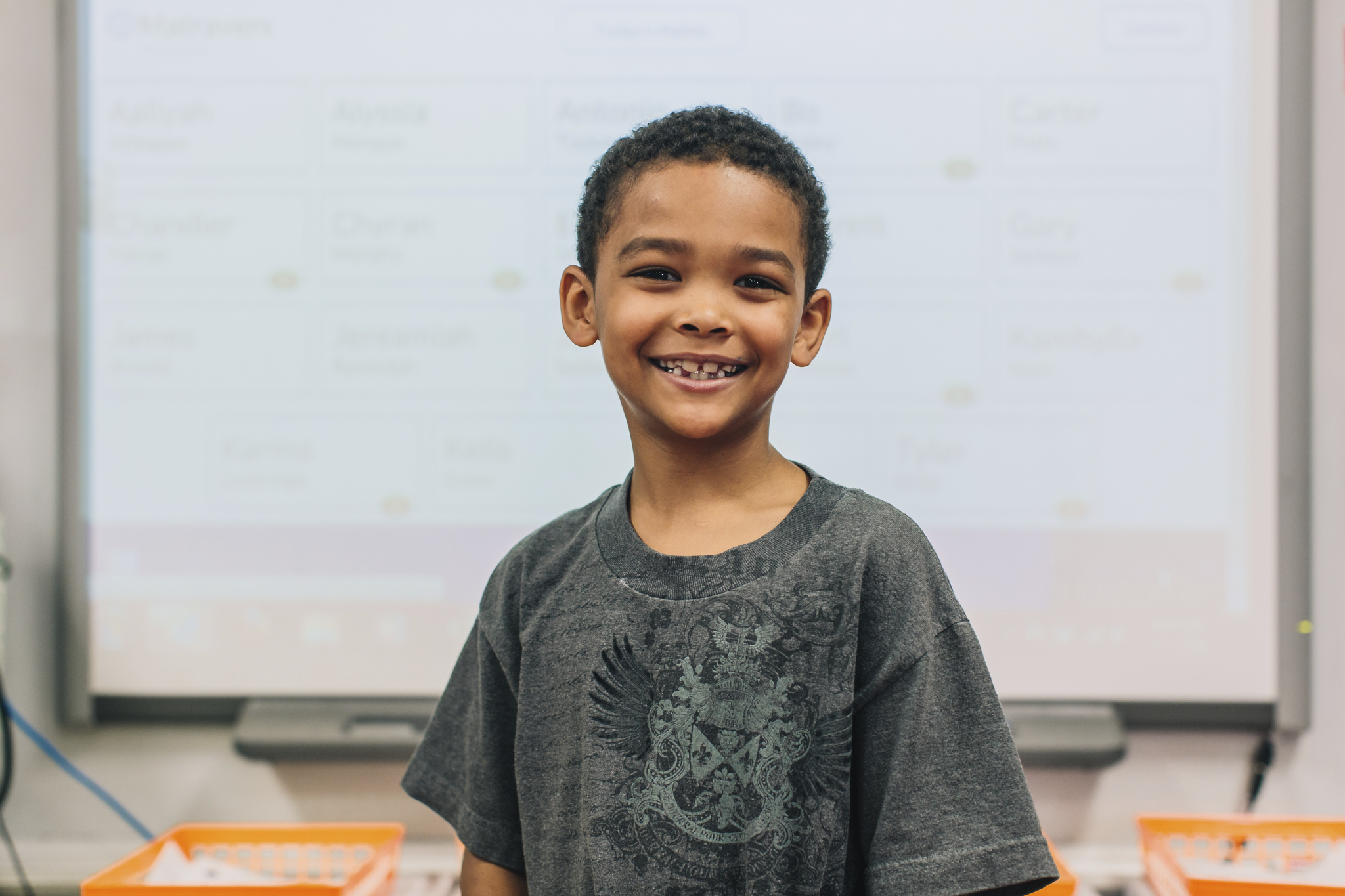 The Ultimate Guide to Tier 2 Behavior Interventions in PBIS

Tier 2 behavior interventions are strategies to support at-risk students by developing the skills that students need to succeed in class.
Read more →

How to Use Community-Building to Develop School Culture

Principal Rodriguez has improved her school's culture through kindness. Maranatha has developed a House System that has kept them engaged and motivated.
Read more →

How PBIS and Classroom Management Work Together

We want organized and well-run classrooms, but we also want rooms where the students are incredibly motivated to learn.
Read more →
© Copyright LiveSchool 2022