Rewards offer infinite options for creativity, and we see tons of schools implementing unique systems that speak to the needs (and passions!) of their students.

Switch to the faster, easier, and more fun LiveSchool now.

Let's chat about how LiveSchool supports your positive school culture.

Rewards stores, class or school-wide privileges, and special events all make for great options – and some educators are upping the ante when it comes to psyching students up about rewards.

That brings us to today’s topic: raffles. Raffles are an exciting way to generate buzz, and they are simple to run right from LiveSchool’s school-wide point + rewards system. They’re great scenarios where some or all students don’t have easy access to a physical in-school store. And they function seamlessly alongside other traditional rewards, so you can offer any combination of rewards you want!

We spoke with Jan Burgess, the Student Support Specialist at Northgate Middle School in Kansas City, to learn about how her team has made the most of LiveSchool rewards by using raffles. Here are her tips:‍

To simplify their ticket orders, Northgate runs their raffles (along with their other Gator Store orders) through Microsoft Forms – students enter the number of tickets they want to buy, and Burgess fulfills the orders with their LiveSchool points. Once all the entries are submitted, Burgess uses a free website tool called the Wheel of Names to pick the school’s winners. Since assemblies are on hold for COVID safety, she screen records the selection and sends the video to all her students.

They loved the suspense of it all – we sent the selection video out to all the grades and virtual kids so they could experience that excitement. The turnout for tickets was enormous.‍

Burgess and her colleagues know that raffles are only as powerful as the items they feature, so they reached out to their local community for support. They received tons of donations that kept their raffles fresh and full of fun prizes for their middle schoolers.

I went to social media and I asked everyone I knew to think of items they could donate for raffles. They gave cash like you wouldn’t believe! Hallmark donated giant bears – it became crazy! We received two gently used Microsoft Surface Pros and a Google tablet, which were our biggest items last year. We used the cash donations to buy stuffed animals that were on sale, earring trees, and more – we tried to find a wide variety.‍

Run multiple raffles at once, big and small‍

We always have more than one raffle going. If there is an item that might be more appealing to a smaller subsection of kids, it could be a smaller raffle that we run every two weeks. We divide the big items, like the tablets, out into quarterly raffles.  The smaller raffles keep the energy level high and not focused on one big event really far away. It feels nice to win, even if it’s a little thing, and I’m all about helping kids celebrate life.‍

Burgess knows that student feedback is essential when it comes to running a successful raffle, and the Northgate team relies heavily on surveys, which they conduct multiple times a year. They use these surveys to query students about their favorite rewards and things they would like to see in upcoming raffles.

We survey our students at the beginning of the year and do it again mid-year so we can see if anything’s changed. We also listen to the kids that are filling in the orders in the store -- if they’re saying ‘Ohhh, this is cool!’ -- and we watch our inventory. We also do an end-of-year survey.‍

Let's chat about how LiveSchool supports your positive school culture. 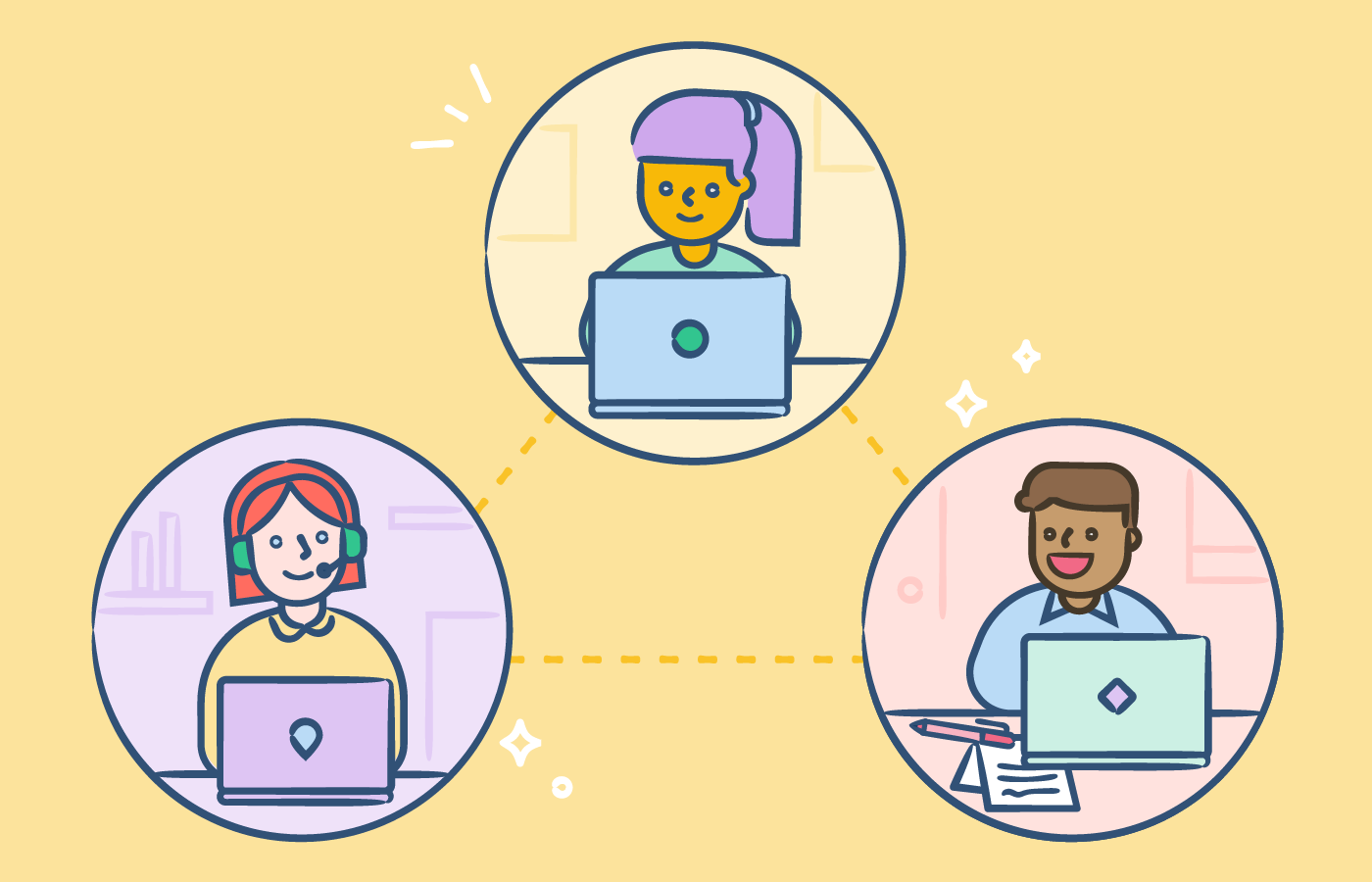 💻  VIRTUAL LEARNING
Launch a points system
Use LiveSchool to motivate your students with a points and rewards system, a sense of community, and unforgettable celebrations.
Learn More →

Join tens of thousands of teachers.

We will never send you spam.

4 Must-Have Features of A School Store

Whether you’re opening up shop for the first time or improving existing operations, here are 4 must-have features of any school store!

Use these free and affordable reward ideas to motivate any age student to work hard for behavior points.